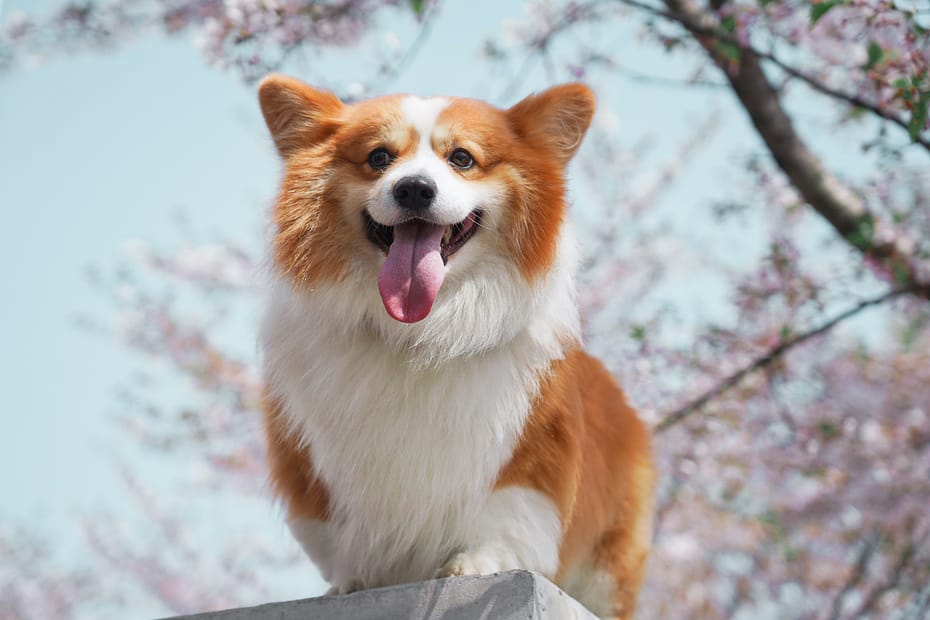 Dogs communicate with a variety of noises, from the characteristic bark to the high-pitched yip. But what do these different sounds mean? A groan, for example, is often a sign of contentment, while a howl may indicate that the dog is bored or lonely. A bark can be used for both alarm and playful excitement, while a whimper or cry might be a sign of fear or pain. And finally, a moan or sigh can simply be a way of expressing fatigue or boredom. By understanding the different sounds that dogs make, we can better understand their moods and needs.

Dogs make noise for many reasons, including when they’re happy, excited, or nervous

Dogs make noise for many reasons, including when they’re happy, excited, or nervous. When a dog is happy, it may bark or howl to express its joy. Excited dogs may also bark or howl, as well as whine or whimper. This usually happens when they are anticipating something good, such as a walk or a treat.

Nervous dogs may pace back and forth, whine or whimper, and sometimes even bark. This happens when they are feeling anxious or stressed about something. Dogs may also make noise when they are in pain. If your dog is making noise that seems out of the ordinary, it’s always best to consult with a veterinarian to rule out any medical problems.

Dogs have been domesticated for thousands of years, but they still retain many of the instincts of their wild ancestors. Howling is one of these instincts, and it serves an important function in canine communication.

Dogs primarily howl to communicate with other dogs that are not within visual range. By howling, they can let others know their location and summon them to come closer.

Additionally, dogs often howl in response to high-pitched sounds, such as sirens or barking. This may be a way of trying to assert dominance over the other dog, or it could simply be an instinctive reaction to a perceived threat.

Whatever the reason, howling is a fascinating aspect of dog behavior that has long intrigued humans.

Dogs bark for a variety of reasons. One common reason is to warn off strangers or perceived threats. If a dog perceives someone as a threat to its territory, it may bark aggressively in an attempt to scare them off.

Dogs may also bark when they are excited or fearful, or when they want to get attention. In some cases, barking can be a sign of dominance, as the dog is trying to assert its authority over the situation.

Whatever the reason, it’s important to try to understand why your dog is barking, as this can help you to train them more effectively.

How to teach my dog to bark on command

Dogs bark for a variety of reasons, including to express pleasure, fear, or warning. However, sometimes we may want our dogs to bark on command, such as when someone is at the door. Fortunately, teaching a dog to bark on command is relatively easy.

The first step is to choose a word or phrase that you will use as the cue to bark. Once you have chosen your cue, you can begin training your dog. Start by showing your dog a treat and saying the cue word or phrase. When your dog starts barking, give him the treat immediately.

With patience and practice, your dog will learn to bark on command.

Puppies typically whimper and cry when they are first separated from their mothers. This is because they are used to being with their mothers and are not yet accustomed to being away from them.

The reason why dogs whimper when they are alone is because they are seeking comfort and security. When puppies are first born, they are unable to see, hear, or walk. They rely on their mothers for warmth, food, and protection.

As they grow older, puppies begin to explore their surroundings and become more independent. However, they still experience separation anxiety when they are away from their mothers. This usually subsides after a few weeks as puppies become more comfortable in their new environment. During this time, it is important to provide puppies with plenty of love and attention to help them through the transition.

While it may be tempting to chalk up a dog’s moan to simply being dramatic, there could actually be some underlying reasons why your pup is voicing his or her displeasure.

One possibility is that the dog is in pain and trying to communicate this to you. If your dog suddenly starts moaning more than usual, it’s important to take him or her to the vet to rule out any potential medical causes.

Additionally, your dog could be moaning because he or she is feeling uncomfortable. This could be due to anything from being too hot or cold to be anxious or scared. If you’re not sure why your dog is moaning, observing your dog’s behavior for other clues can help you get to the bottom of the issue.

If your dog seems generally unhappy or is also exhibiting other changes in behavior, it’s best to consult with a veterinarian or animal behaviorist.

Dogs communicate through a variety of means, including barking, growling, and whining. While some dog owners view these noises as simply annoyance, it’s important to pay attention to your dog’s body language in order to better understand why it’s making noise.

By paying attention to your dog’s body language and sounds, you can better understand its needs and provide the appropriate level of care. In doing so, you’ll foster a stronger bond with your furry friend and create a more peaceful household overall.