Can dogs and cats mate? 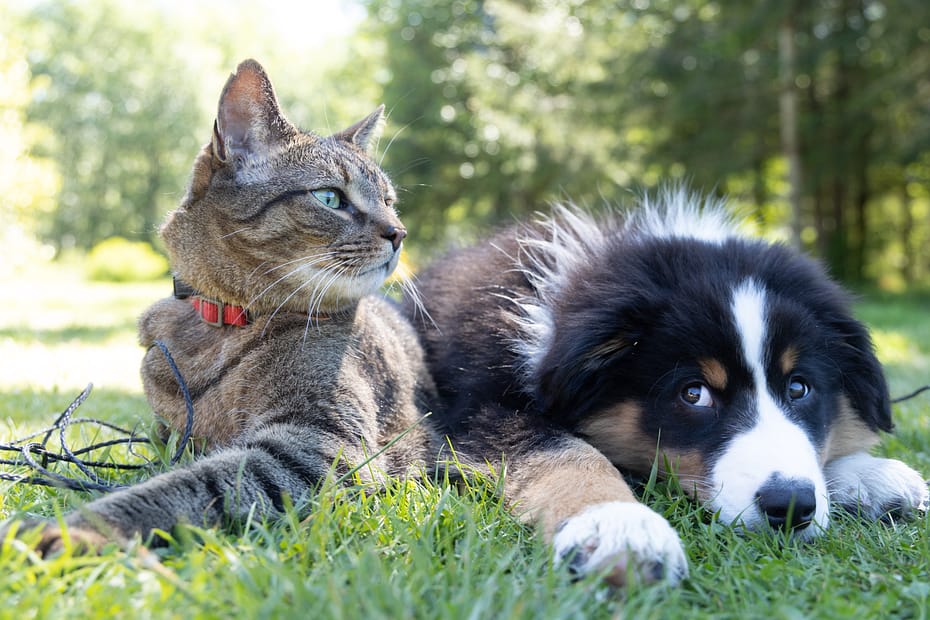 In short, no, dogs and cats cannot mate. Even if they could, the offspring would likely be sterile.

There are several reasons that it is impossible for dogs and cats to reproduce. The first is that they are different species of animals. Another reason is anatomical differences between the two animals make it so that it is physically impossible for the two to mate.

This means that their DNA is incompatible, and they cannot produce viable offspring. Even if they could mate, the offspring would likely be sterile. There have been a few reported cases of “mules” – that is, crosses between a donkey and a horse. These animals are sterile.

Cats and dogs have different numbers of chromosomes, so they are unable to produce viable offspring with each other. Dogs have 78 chromosomes while cats have only 38. This difference means that their genes aren’t compatible and they can’t produce healthy offspring together.

Additionally, male dogs and female cats cannot physically mate due to their anatomy. Male dogs have a penis while female cats have a vagina. However, the male dog’s penis is usually too large to fit inside the female cat’s vagina. Even if they could mate, it would be very painful for the female cat.

Male dogs and female cats also have different reproductive systems. Male dogs produce sperm while female cats produce eggs. The sperm and eggs cannot fuse together because they are from different species.

Dogs and cats are two very different animals, both physically and anatomically. They cannot mate with each other, and even if they could, the offspring would be sterile.

Horses and donkeys are able to mate because they have very similar genetic components. Even though they are so similar that they are able to produce offspring, the resulting offspring is often sterile. This is because horses have 64 chromosomes while donkeys have 62. The difference in chromosome number results in different gene pairings which leads to infertility.

A donkey and horse mating is very different than a dog and cat mating in that the dog and cat have many more differences between them.

Dogs are able to mate with dogs of different breeds because they are still part of the same species. This is why mixed breed dogs, also known as mutts or crossbreed so, are common.

Mixed breed dogs are often healthier than purebred dogs because they have more genetic diversity. This means that they are less likely to inherit certain diseases and disorders that are common in purebred dogs. However, mixed-breed dogs can still inherit health problems from their parents.

Mixed breed dogs are becoming increasingly popular as pets. They are often seen as being more versatile and hardy than their purebred counterparts. Mixed breed dogs come in all shapes and sizes, which means that there is sure to be one that is perfect for you and your family. Before you get a mixed breed dog, it is important to do your research to make sure that you are getting a pet that will be healthy and well-behaved. Mixed breed dogs can make great pets, but they require time, patience, and training.

Mixed breed cats are also common. Cats are able to mate with cats of different breeds because they are still part of the same species. This is why mixed breed cats, also known as mutts or crossbreeds, are common.

If you are looking for a low-maintenance pet, a mixed breed cat might be the perfect fit for you.

It is not likely that a dog and a cat could mate, and even less likely that it would produce viable offspring due to the vast differences between the two species.