Can a dog’s nose change color? 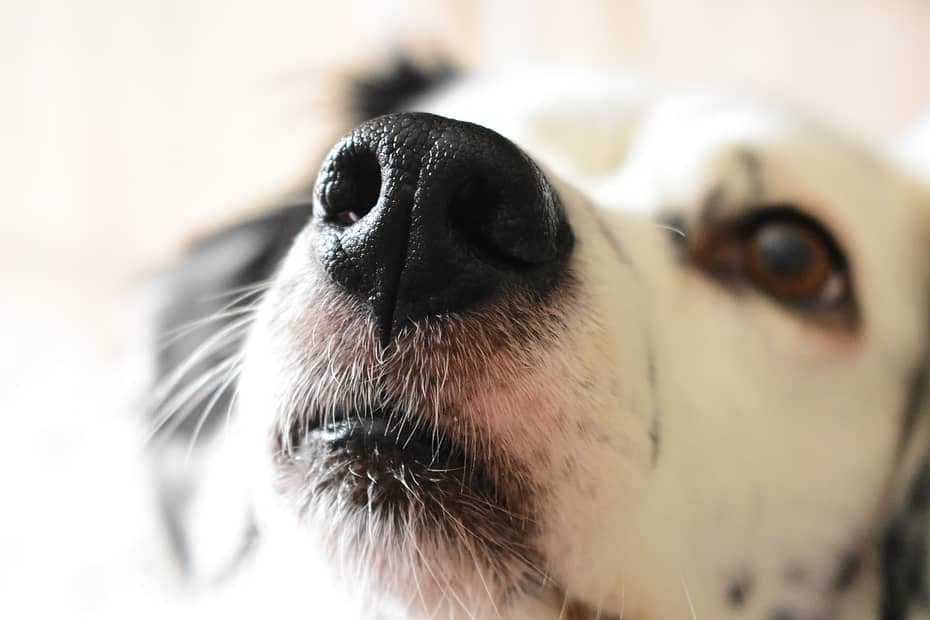 Many people believe that a dog’s nose is an indicator of its health, with a black nose being the ideal. However, it is not uncommon for a dog’s nose to change color, and this is usually nothing to worry about.

A dog’s nose can lighten or darken due to a number of factors, including sun exposure, temperature, humidity, and even the dog’s age. In most cases, a change in nose color is simply a cosmetic issue and does not indicate any underlying health problems.

If you notice that your dog’s nose has suddenly changed color or become crusty or cracked, it is always best to consult with your veterinarian as there are some health conditions that can cause changes to your dog’s nose.

Dogs’ noses can change color, but not for the reasons you might think

Although most people think of a dog’s nose as being black, in reality, canine noses can come in a wide range of colors, from pink to brown to black. However, the color of a dog’s nose is not always an accurate indicator of its health.

In fact, a dog’s nose can change color for a variety of reasons, including exposure to the sun and dehydration. However, if you notice that your dog’s nose has suddenly changed color or is starting to crust over, it could be an indication of a more serious health problem and you should take them to the vet for an evaluation.

A dog’s nose changes color because of their age

A dog’s nose is one of the most distinctive features of their anatomy. The color of a dog’s nose can range from black to pink, and some dogs even have multiple colors on their nose. The pigmentation of a dog’s nose is determined by their genes, and it can change over time.

For example, a black nose may turn pink as a dog ages. Similarly, a liver-colored nose may become dark brown or black in adulthood. While the color change is usually nothing to worry about, it can be an indication of health problems in some cases. If you notice that your dog’s nose has changed color, consult with your veterinarian to rule out any underlying medical conditions.

Younger dogs have black noses, while older dogs start to lose pigment and their noses turn a lighter color

A dog’s nose is one of its most distinctive features, and the pigment can vary depending on the dog’s age. Younger dogs usually have black noses, but as they age, they start to lose pigment and their noses turn a lighter color.

This process is most noticeable in light-colored dogs, but it can also occur in dark-colored dogs. While a dog’s nose color doesn’t necessarily indicate its age, it can be a helpful clue for determining how old a dog is. So, if you’re ever unsure about a dog’s age, take a closer look at its nose. If it’s black, chances are it’s a youngster. If it’s starting to lose pigment, it’s probably an older dog.

When most people think of a dog’s nose, they picture a black, moist, and cold nose. However, did you know that a dog’s nose can actually be a variety of different colors? While a black nose is the most common type, you may also see brown, pink, or even blue noses on dogs. And while some people believe that the color of a dog’s nose can indicate its health, there are actually several medical conditions that can cause a dog’s nose to change color.

A dry, crusty nose can be a sign of a number of different things in dogs. It could be an indication of an allergy, or a reaction to a medication. It could also be a symptom of something more serious, like cancer. If your dog’s nose is dry and crusty, it’s important to take them to the vet to rule out any serious conditions. In the meantime, you can try cleaning their nose with a damp cloth to see if that helps.

If you’re ever concerned about your dog’s nose, it’s best to take them to the vet for a check-up

A dog’s nose is one of the most important things on its body. Not only is it responsible for their sense of smell, but it also helps to regulate their body temperature and protect their respiratory system. As a result, any changes in a dog’s nose can be a cause for concern.